Russian Fairy Tales (Russian: Народные Русские Сказки, variously translated; English titles include also Russian Folk Tales), is a collection of Russian fairy tales, collected by Alexander Afanasyev and published by him between 1855 and 1863. His work was explicitly modeled after the Brothers Grimm’s work, Grimm’s Fairy Tales.

A few of them are reproduced here. 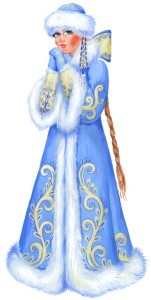 Once upon a time there lived an old man and a woman. They were happy together; the only thing that upset them was that they had no children. The winter came with a lot of snow. All children were playing in the street. The old man looked out of the window and said to his … 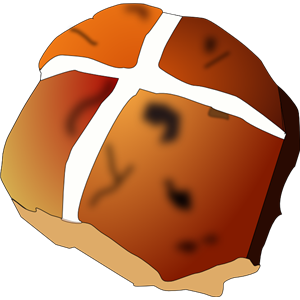 The Little Round Bun 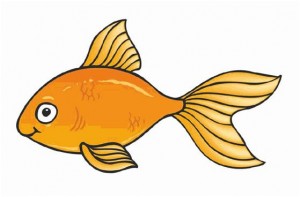 One day the fisherman pulled his net out of the sea. There was only a Goldfish in it. The fish spoke to the fisherman in a human voice: ”Let me go, old fisherman, make a wish and I will make it happen.” The old fisherman had never heard of a talking fish, so he let … 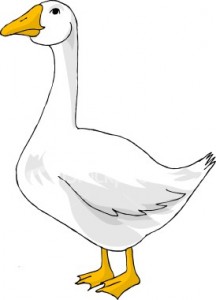 Once upon a time there lived a man and his wife, their daughter and a little son. “Daughter, daughter”, said the mother, “We have to go to town to the market. Look after your brother, don’t let the wild geese take him and we will bring you presents”. The parents went to town. The girl … 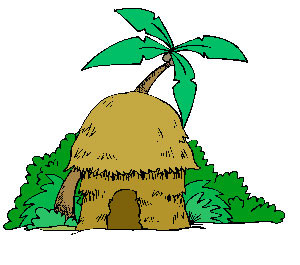 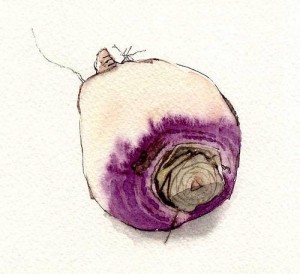 Once upon a time there lived an old man and his wife. They had a granddaughter, a dog, a cat and a mouse.The old man planted a turnip. The turnip grew very big. The old man tried to pull the turnip out. He pulled and pulled, but couldn’t pull the giant turnip out, so he …